Since the start of Russia’s invasion of Ukraine, the Russian government has amped up its relentless assault on independent media and civil society. And while that science journalism community will undoubtedly survive, the organization built to support it became a liability rather than an asset.

As Olga Dobrovidova, AKSON president and EFSJ VP, wrote in her farewell message to members, “we are confident that our strong and independent community will find new ways to organize and work together – precisely because it is much more than any particular legal entity that we used to help it grow.”

EFSJ thanks AKSON for its contribution to our work and will continue engaging with Russian-speaking science journalists, who remain part of the European community.

To learn more about AKSON and its story, read a recent interview with Dr Alexandra Borissova Saleh, AKSON co-founder and current EFSJ board member. 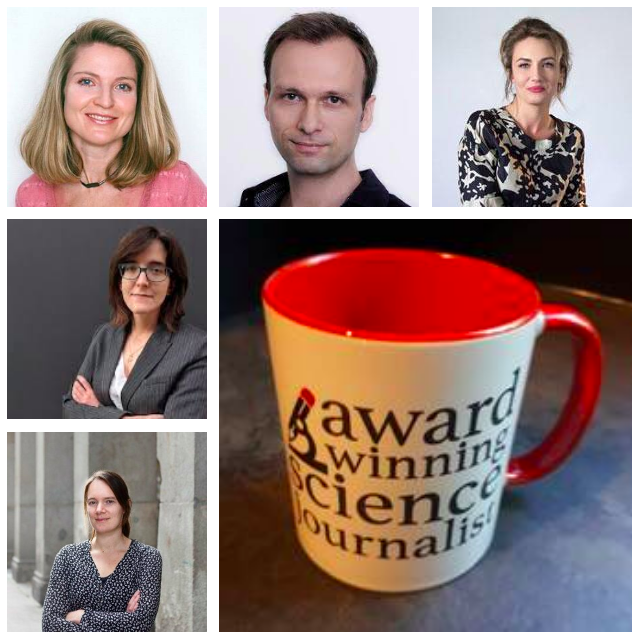